Welcome to the Guide to the Week of Music, a round-up of music news, media and releases from the wide musical world. This week, we highlight Sarathy Korwar’s astonishing new album, share some Manchester music news, and explore an assortment of new sounds and music visuals.

Manchester-based four piece Working Men’s Club announced that they have signed a deal with Heavenly recordings, this week. The band will release their new single, Teeth, with the label in August, midway through a UK tour which sees them playing at Manchester Psych Fest on 30th August. The group features guitarist and vocalist Giulia Bonometti, who performed solo material under her Julia Bardo moniker at Band on the Wall in May, as well as singer and guitarist Sydney Minsky-Sargeant, drummer Jake Bogacki and recently-recruited bassist, Liam Ogburn.

Check out the video for Teeth below and keep up with the band on social media.

Read the full article on the Guide to the World of Music website here. 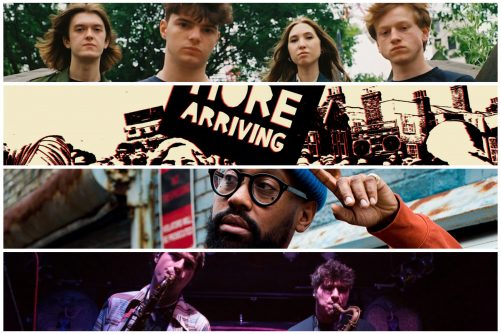 The well vetted performers, a faction of HOP comprised of…

We’ve teamed up with Manchester Psych Fest again to bring… 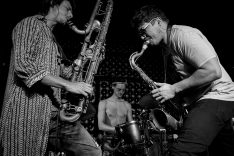 It’s fair to say that Moon Hooch are crushing it… 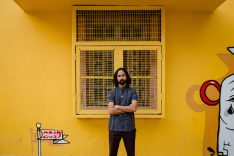 With each of his projects to date, the percussionist, composer…