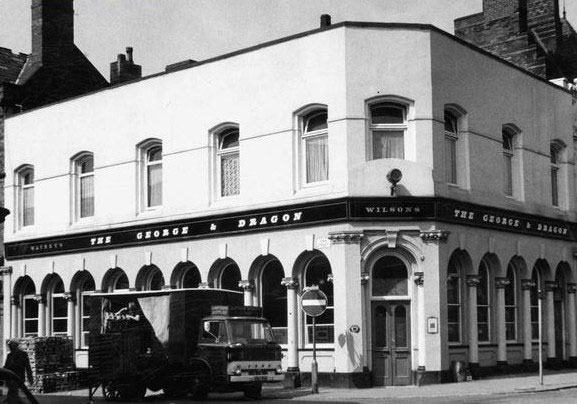 Band on the Wall has played a unique role in Manchester’s heritage, both as a music venue but also due to its location at the heart of Manchester’s historic market district, by the old gathering place of ‘New Cross’; a site of many demonstrations during the Industrial Revolution. This was a part of the city that hosted the printers of the original Broadsides, where Marx and Engels drank and contemplated the plight of the working classes and where the many waves of immigrants gravitated towards and made their homes. Band on the Wall has been a place where people have met, exchanged stories and ideas, debated politics, espoused philosophy and drank and danced until the early hours. That heritage is as important to us as the music we now present, and in many ways the music is just a continuation of the same tradition of celebration of human endeavour which has taken place here for hundreds of years.