The well vetted performers, a faction of HOP comprised of – Danny Stern, Blaze, Bandanna, Sam Wise, AJ & Kevin Taylor – have graced some of London’s most renowned stages and many of the scene’s underground arenas with their tireless, high temperature performances and eclectic sound. Following a number of nationwide shows and two sold-out headline shows in London, accompanied by well-crafted music videos – “Wrist Work”, “Run With Me” & “Submarine” – and most recent mixtape “The Fix”, House of Pharaohs have proven themselves to be an exciting and rapidly emerging force of artists. 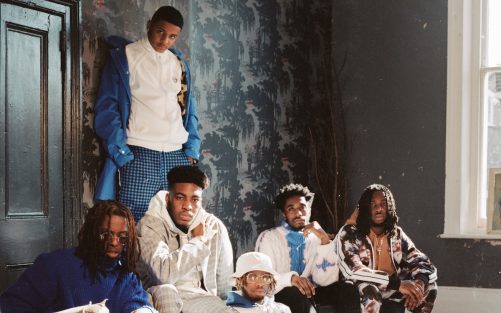