With this new project, Terence has teamed up with some of the UK’s most remarkable emerging musicians. The lineup includes alumni of the Royal Northern College of Music, Chethams School of Music, Trinity Laban Conservatoire of Music, Royal Academy of Music, Leeds College of Music and more. Working outside of the traditional jazz or big-band arrangement, the Inner City Ensemble includes instrumentation such as French Horn, Oboe and Tuba. 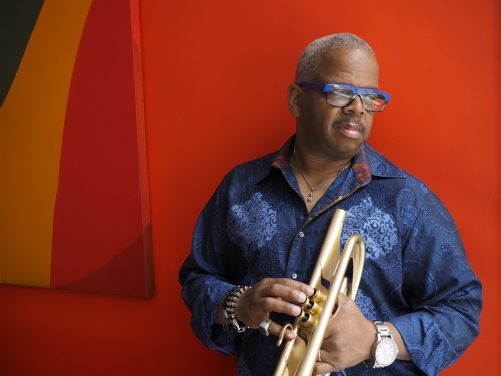