John French was nicknamed ‘Drumbo’ by Don Van Vliet, aka Captain Beefheart. British Underground commentator and DJ John Peel described Beefheart as “the most important figure to emerge from the Rock era of the 1960s and 1970s.” Rolling Stone magazine included John French in their 100 Best Drummers Ever (at #48) and declared “(his) toms-heavy, polyrhythmic style would become as integral to the group as Don Van Vliet’s modernist-blues croak.”

Don Van Vliet, aka Captain Beefheart, was a visionary in the field of music. His group, Captain Beefheart and His Magic Band started as a Blues group. Later, drummer John French joined and they recorded an album for Buddah Records entitled Safe as Milk — referring to the strontium-90 content found in lactating mother’s milk. 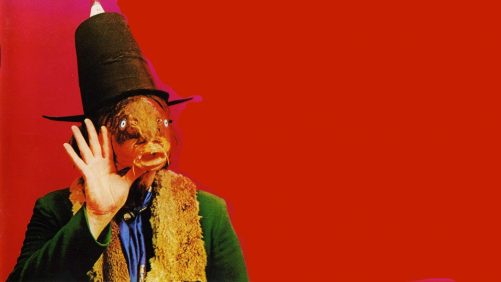