This show is sold out. A limited number of tickets remain for shows in Clitheroe, Lancaster and Leeds. 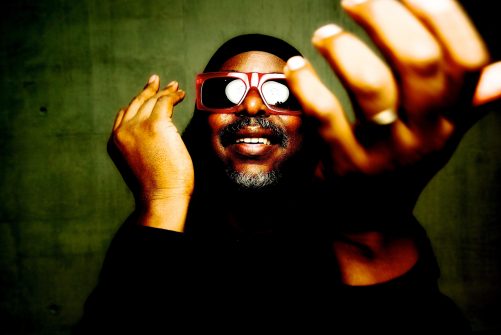