Snarky Puppy is a Brooklyn, New York-based instrumental ensemble led by bassist, composer and producer Michael League. Formed in Denton, Texas in 2004, the band features a collective of nearly 40 musicians, referred to as "The Fam" on their recordings and tours. The musicians perform on a variety of instruments including guitars, pianos, keyboards, woodwinds, brass, percussion and strings. Many of the current and former band members were once students at the University of North Texas.

The band released their debut album, The Only Constant, in 2006. Snarky Puppy’s first three albums were released under Sitmom Records. Since their fourth album, Tell Your Friends (2010), the band has been signed to Ropeadope Records.

The band’s album We Like It Here was performed and recorded live in October 2013 at the artistic compound Kytopia in the city of Utrecht.http://goodmusiccompany.com/#/snarky-puppy-dvd-recordings-at-kytopia/ It was released in February 2014, debuting at #1 on the iTunes Jazz Charts.

On January 26, 2014, Snarky Puppy, along with Lalah Hathaway, won a Grammy Award in the Best R&B Performance category for their rendition of the Brenda Russell song "Something" from Family Dinner – Volume 1.

On October 25, 2014 the band was signed to Impulse! Records. They released Sylva, a collaboration with the world famous Dutch Metropole Orchestra, on May 26, 2015. It debuted on multiple Billboard charts, including #1 on the Heatseekers Chart, #1 Top Current Jazz Album and #1 Contemporary Jazz Album. On February 15, 2016 the album won the band their second Grammy, this time for Best Contemporary Instrumental Album (smooth jazz).

This article uses material from the Wikipedia article “Snarky Puppy”, which is released under the Creative Commons Attribution-Share-Alike License 3.0. 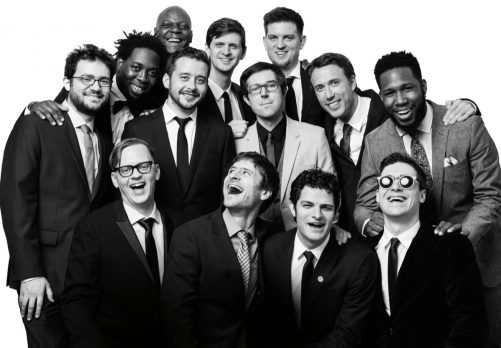 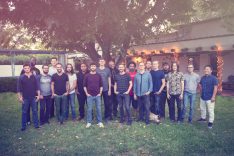 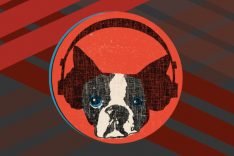 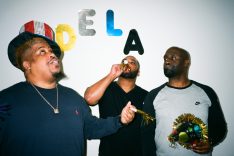 Nominees for the 59th Annual Grammy awards have been announced… 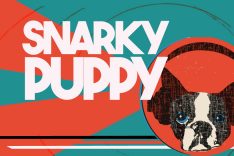