Welcome to the Guide to the Week of Music, a round-up of music news, media and releases from the wide musical world. This week, we tip our cap to Latin GRAMMY winners and GRAMMY award nominees alike, dive into the fascinating new jazz suite from Soweto Kinch, and explore new audio and audio-visual work from around the globe.

The GRAMMY awards announced their 2020 nominees last week, shortly prior to the announcement of the winners at the 20th annual Latin GRAMMY awards. On North American soil, R&B vocalist, writer and multi-instrumentalist PJ Morton became the first artist in history to be nominated in the ‘Best R&B album’ category for three consecutive years — an incredible achievement which caps off many hard years of work for the New Orleans-born musician.

Find the full list of nominees and winners via the respective links.

Read the full piece via the Guide to the World of Music website here. 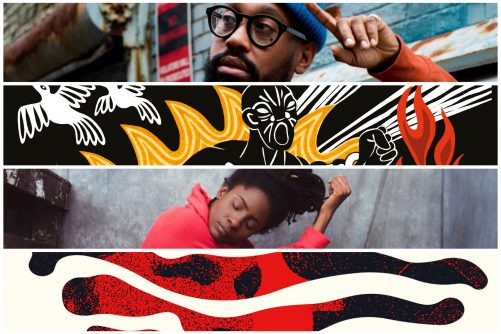 By the time GRAMMY® and Dove® Award-winning singer, songwriter, producer,…