Since her days duetting Under Pressure with the late pop and rock icon David Bowie, Gail Ann Dorsey has been known as a powerful vocalist, on top of being a leading session and touring bassist. Her contributions to Eye of the Beholder, the closing track on Donny McCaslin’s inventive studio album Blow., neatly represent the great influence that Bowie and his close collaborators have had on McCaslin’s artistic progression, since making his contributions to Bowie’s poignant and triumphant final statement, ★ (Blackstar).

In this new video for the track, McCaslin and keyboard player Jason Lindner accompany Dorsey in the delivery of a minimal and impactful rendition of the politically-informed ballad. The video was revealed on David Bowie’s social media platforms, continuing the support that his estate has given to his musical collaborators in the years after his passing.

Having worked on ★ and toured heavily with his group after its release, McCaslin began feeling compelled to explore further musical avenues, informed by the eye-opening experience of working with Bowie and recognising how he was changing as a player as a result. His process of development led to Blow., an album that found McCaslin exploding his compositional process, working closely with new songwriters and musicians, in order to create a release that brought elements of rock, jazz, punk, poetry and free music into one sonic space.

As McCaslin stated in a recent interview: “I would have never imagined that I would be taking singing lessons and thinking about lyrics, thinking so much more about song form, and it’s really exciting.” In addition to those new avenues, he’s also found creative ways to manipulate his saxophone sound, running it through various effects pedals in order to make the character of its sound fit the aesthetic of a given track.

Revisit our full interview with Donny McCaslin from last year here, and pick up tickets for his return to Band on the Wall in July here. 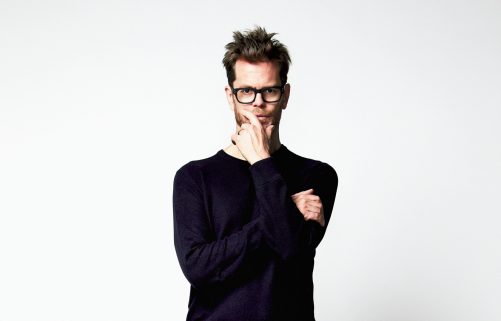 Three-time GRAMMY® nominee Donny McCaslin returns to Band on the… 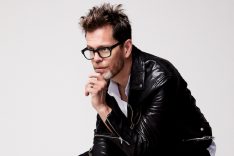 Donny McCaslin discusses his creative development from Blackstar to Blow