Following an open call for participation and careful selection process, the lineup for the next Inner City Ensemble has been announced, with ten emerging professional UK jazz and crossover musicians joining world-class composer, bandleader and saxophonist Chris Potter for the second edition of the Jazz Directors Series this April.

With shows in Manchester, Warrington, Morecambe and Bradford, the ensemble will feature pieces composed for his acclaimed Underground Orchestra album Imaginary Cities, released on ECM in 2015. It will also première several new compositions written by Potter specifically for this instrumentation.

Musicians announced for the lineup are alumni of some of the UK’s finest music conservatoires including the Royal Academy of Music, Guildhall School of Music and Drama, Royal Northern College of Music amongst others. Using unorthodox instrumentation, this incarnation of the Inner City Ensemble will feature two bass players, string quartet, vibraphone and marimba:

Tickets for the Chris Potter and the Inner City Ensemble tour are available now, get yours here. 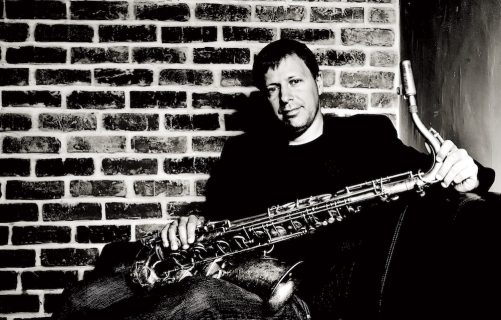 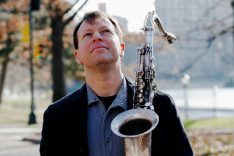 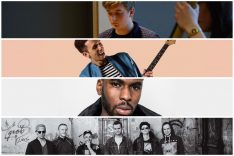 Guide to the Week of Music: Jonny Mansfield on his Kenny Wheeler jazz prize win, new sounds and visuals 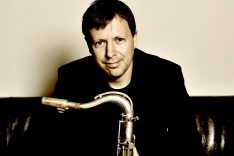 Ahead of four northern dates with the Inner City Ensemble,…