Lee ‘Scratch’ Perry has collaborated with a number of electronic artists and producers over the last few years, from The Orb to Felix Da Housecat and XL recordings boss Richard Russell, but his work with Adrian Sherwood has proven to be some of the finest among his recent output. 2008’s The Mighty Upsetter and it’s companion record Dub Setter on Sherwood’s On-U Sound label, are shining examples, demonstrating Sherwood’s ability to capture the crispest vocal performances from Perry and match them with fitting instrumental arrangements.

Listen to the new track from Sherwood & Pinch’s forthcoming album Man vs. Sofa, featuring vocals from the reggae pioneer, below and catch Lee ‘Scratch’ Perry live at Band on the Wall on 7th March. 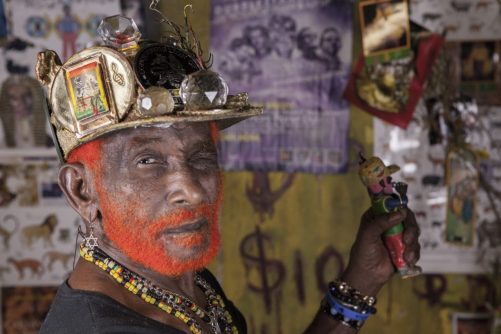 Band on the Wall welcomes back the maestro of dub… 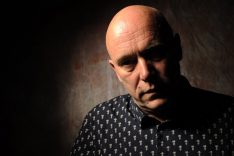