Due to sudden and unforeseen family illness Section 25 can no longer play tonight. We apologise for the short notice. The concert will however still be happening with Factory Records’ X.O.DUS and Kevin Hewick now joined by Bernard Kelly (Jilted John / Gordon Is A Moron) at the reduced entry price of £6. If you would still like to attend please just present  your ticket on the door tonight and you will recieve a partial refund.

Anyone not attending will automatically receive a full refund after the event.

Best known for their 1980 Factory dub single English Black Boys (produced by Denis Bovell), X.O.Dus are a Manchester roots reggae band founded by members from Hulme and Moss Side. Formed in the mid 1970s by brothers Honey and Leddy Ricketts, along with Trevor Bell and Dave Reid, X.O.Dus aimed to play a more political/progressive style of reggae, fresh, young and British, and free from the religious dogma typical of other reggae bands at the time. Talent spotted by Joy Division manager Rob Gretton, they were the sole reggae band to work with Factory. Now back together following the release of archive CD album English Black Boys in 2012, this is a rare opportunity to see this unique band live.

Formed in Blackpool by brothers Larry and Vin Cassidy in 1978, Section 25 were initially mentored by Joy Division, and went on to record four albums with Factory. The first of these, Always Now, offered Krautrock and psychedelia produced by Martin ‘Zero’ Hannett. Their third, From The Hip, produced in 1984 by Bernard Sumner of New Order, explored techno and electronica, and spawned the oft-sampled club hit Looking From A Hilltop. Now recognized as a leading genre band, three Section 25 tracks were included in the recent Warners box set Factory Records: Communications 1978-1992, with From The Hip lauded as one of ‘1000 albums to hear before you die’.

After a decade apart, Section 25 released Part-Primitiv in 2007, Nature Degree in 2009 and Retrofit in 2010, as well as playing a string of powerful live shows across Europe and America. A brand new double vinyl edition of From The Hip has just been released, and will be followed by a new studio album later in 2012.

“This massively influential album from 1984 saw the Cassidy brothers work with producer Bernard Sumner to incorporate the electro beats and synth atmospheres of New Order’s Power, Corruption & Lies into Section 25’s doomy post-punk world view. Packaging for the new Factory double vinyl edition is top notch” (Mojo); “Sounds resolutely modern even now, like the precursor of house and techno. From the Hip is the group’s masterpiece” (The Wire)

“To our teenage minds full of chemicals and hope they had a mystical raw power. Punk aggression mixed with something more disturbing. No wonder Ian Curtis loved them” John Robb

This special night will also include a set by Leicester singer/songwriter Kevin Hewick. An early creative spoke in the Factory wheel, championed by Tony Wilson, Hewick contributed to the Factory Quartet double album in 1980, and also recorded with members of Joy Division/New Order.  After a Factory single in 1981 he went on to collaborate with The Sound, as well as recording for Cherry Red

This concert will begin at 8pm but our Picturehouse Cafe Bar is open from 5.30pm for delicious food and drinks. 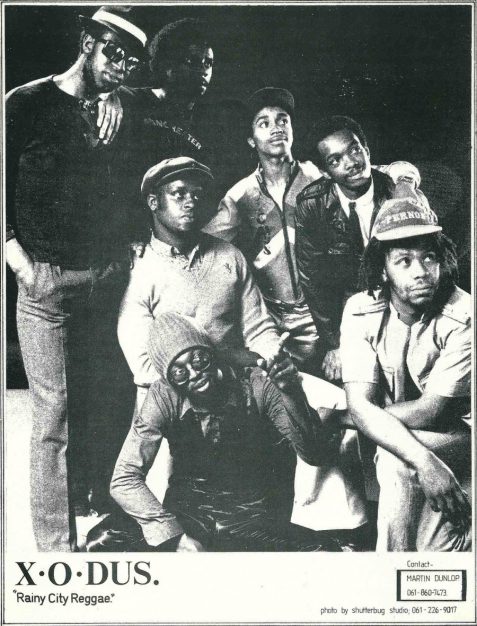