Vijay has also produced a specially-commissioned composition for the members of the BBC Philharmonic Orchestra and performed with them on vichitra veena, and in 2015 played with the Orchestra for the first ever BBC Music Day.

Vijay is a member of the Indian government’s Indian Council for Cultural Relations, spreading good will around the world as a cultural ambassador. He holds an M.Phil degree in Anthropology from the University of Madras, India and a Masters degree in Music from the Middlesex University, London. 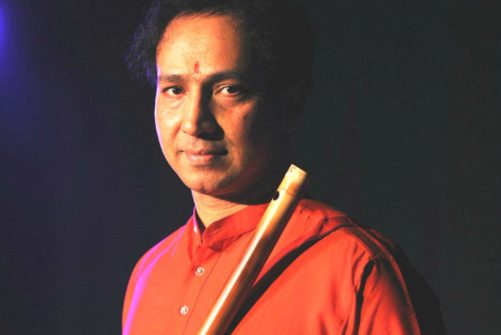