Now garnering major attention, the beautiful and ridiculously catchy tunes of Manchester’s Victorian Dad have got the critics sitting up and taking notice.

“…the sound is rich in colour and texture. The rhythms are complex, catchy and imaginative; the songs are authentic, lyrical and cleverly arranged. The delivery is gutsy and theatrical.” BBC Manchester review

Victorian Dad was formed in 2007 around the songwriting and musicianship of David Rybka. Since then the 6 piece has become established as a band where every member’s contribution is essential to the overall  sound which is at once distinctive and memorable.  Their influences are wide ranging, both musically and geographically. They are establishing themselves as one of the North-West’s pre-eminenent bands, with an emphasis on memorable original songs and classy playing.

The band enjoy enthusiastic support from BBC 6 Music and patronage from The Smiths’ Mike Joyce. The band are currently finalising plans for recording their much anticipated debut c.d.

This show will start at 8pm but our Picturehouse cafe bar will be open earlier for homemade food and drinks. 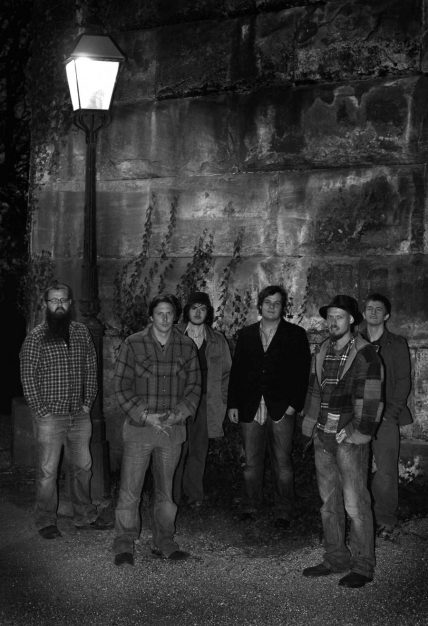