Band on the Wall takes TVAM across the Northern Quarter to Soup Kitchen to celebrate the release of his debut LP.

From behind his TVAM moniker, producer Joe Oxley reappears with his debut album ‘Psychic Data’.

Crafting a world which touches on our memories but toys with our fears, a world in which information seeps under your door and pools by your feet, a world in which he seeks to define everything from abandoned meanings to subconscious desires, Psychic Data invites us to experience the psychodrama first hand.

Self-produced and home-recorded, the album was mixed by the steady hands of Dean Honer (Moonlandingz, I Monster, Add (N) To X) – “It was great working with Dean. I’m a massive Add N To (X) fan and knew he’d get where I was coming from after hearing what he was doing with Moonlandingz.” 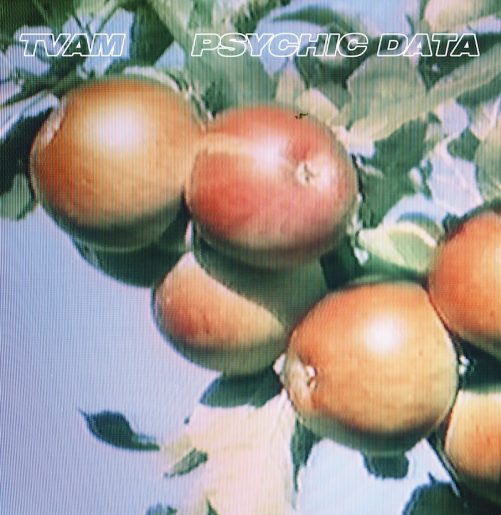