ToC is bringing his incredible live show to Manchester, having just released his debut album on Honest Jon’s Records…expect the unexpected with this set…

“Among the most enigmatic, beguiling producers of recent years…” – Boomkat

East Man, AKA Basic Rhythm FKA Imaginary Forces will be blessing us with an entire set full of exclusive dubplates and classic grime records. As essential as it gets.

“For East Man, grime isn’t just a scene, it’s a movement that resists both the oppressive hand and the fantastical temptations of the dominant culture.” – Exclaim

After finally releasing their brilliant debut album this year (six years after their debut EP!), Manchester’s RAINER VEIL are back and in incredible form, blessing us here with a very rare live set.

“It’s been an incredible five year wait for Rainer Veil to deliver a debut album, but the dazzling, pin-point sonic details of the world they’ve created with Vanity makes it worth every minute…” – Norman Records

We can’t announce the last act yet, but this is going to tip an already massive lineup over the edge. Some of the most FWD and raw electronic music around, all in one evening.

At least 30% of the earnings will go to The Christie and The Boaz Trust, so thank you! 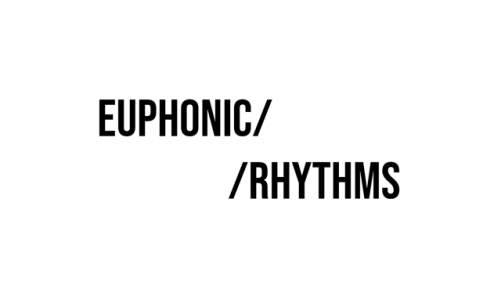