Tony Allen & Afrobeat 2000 played live at Band on the Wall on 23rd March 2002. During the same year Allen released his album HomeCooking on Comet records, which featured Damon Albarn and Eska among others. The event was part of Cultureshock 2002, a series of events co-ordinated alongside the Commonwealth games. 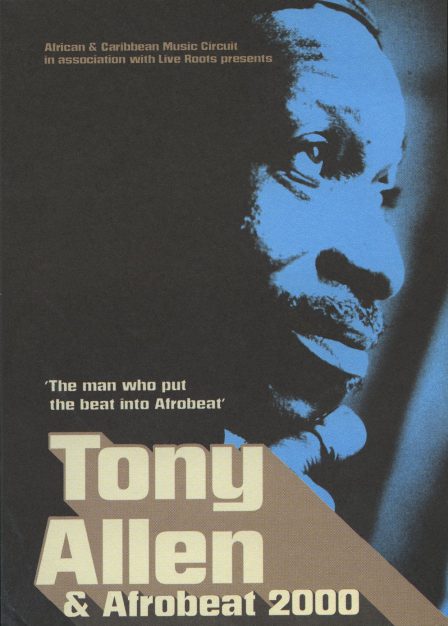