Tom Robinson ‘Glad To Be Back’ Tour

Here the veteran broadcaster and songwriter marks over 70 years on the planet by playing highlights from his own 45 year career in music. There may not have been a Tom Robinson tribute act until now – but as the chorus of his debut single puts it: “2-4-6-8… ain’t never too late”. 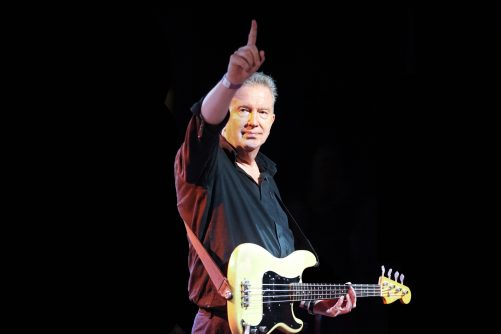