Time to polish the dancefloor as the sensational big bad band funk of The Sound Stylistics hits town followed by guest DJs ripping it up till 3am.

In case you don’t know The Sound Stylistics are funk’s very own supergroup consisting of six horns and five rhythm players including James Taylor Quartet brothers Jay and Dominic Glover and members drawn from the cream of the UK funk scene including Incognito, Brand New Heavies, Jamiroquuai, Speedometer and New Mastersounds. The band is famous for having produced one of biggest cult funk albums of all time – not released officially until 2007, Deep Funk weaved its way into folklore for collectors the world over, becoming a word of mouth phenomena and a bootlegger’s dream. It now is considered one of the most important and bestselling Freestyle albums of all time.

A Band on the Wall ‘Round Midnight late night session. 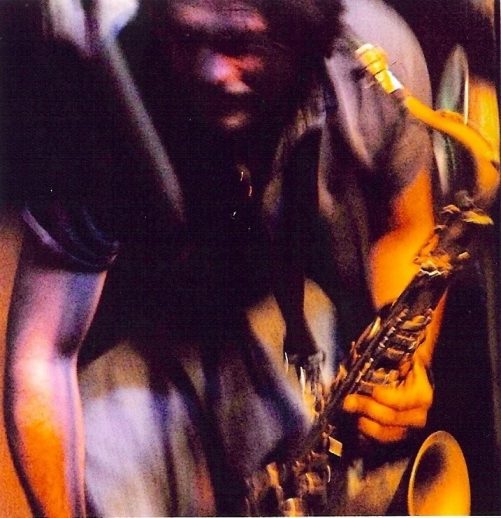