The Mary Wallopers are a folk group from Dundalk, breathing new life into both well known & rare ballads. Travelling the length & breadth of the country singing & collecting songs, they exude a raw energy that could be described as the Clancy Brothers meet John Lydon. 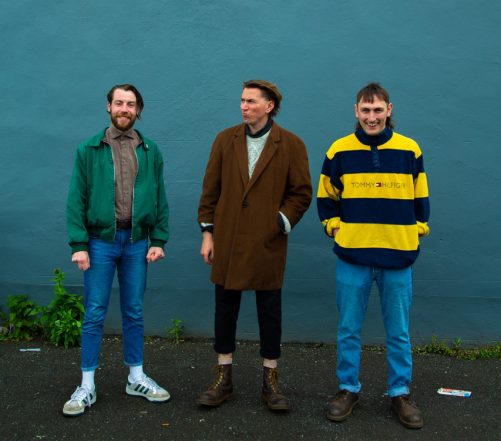