The Internet released their debut album,  a nocturnal laptop R&B project, Purple Naked Ladies in December 2011. But their sound begged to be blown up a bit, and that’s what they’ve done on the follow-up. They teamed up with some of Syd’s old friends, Patrick Paige II (bass), Christopher Allan Smith (drums), and Tay Walker (keys) and turned The Internet into a band. Feel Good was released in September through Odd Future Records and was produced by Chad Hugo from The Neptunes and Grammy award-winner Mike Einziger.

“Sunset” is as lovely as its title would suggest, a simmering soup of jazzy guitars, syncopated rhythms and cool, cooed vocals. “Dontcha” dials back ’80s electro-funk for a sexy throwback that isn’t simply a retread, thanks to Syd’s seductively chilled-out vocals and silky, funky guitars (the kind Pharrell and Nile Rodgers brought to Daft Punk’s “Get Funky”). Some of Feel Good veers into adult contemporary (not that there’s anything wrong with that, per se), but it usually pulls back with some cool beat or synth jam, like “Pupil | The Patience,” an extended soul trek showing some nice Stevie Wonder influence. Feel Good does a great job of satisfying its titular promise by weaving together some familiar elements in a new way, blending soul, electronica and chill out music with and terrific, upbeat attitude.

The sultry instrumentals are complemented by heartfelt lyrics from Syd and guest vocalists such as Yuna and Mac Miller. Together these parts coalesce to present a fuller, more dynamic sound that has evolved and matured significantly since their debut album. Ultimately, you’ll witness a group of good friends having a great time creating something they hope will stand the test of timeless music. 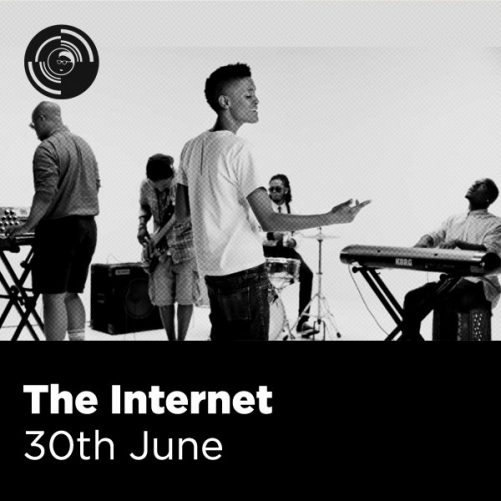