The Impressions – Live at The Bridgewater Hall

Band on the Wall & Jazz FM present the first major UK venue appearance of The Impressions, one of the greatest soul groups of all time, performing all their hits and the songs of original band member Curtis Mayfield at The Bridgwater Hall.

Expect to hear all the classics sung by The Impression’s Fred Cash, Sam Gooden & Reggie Torrian, including People Get Ready, I’m So Proud, It’s Alright, Move on Up and many more. With full 9-piece backing band The Curtom Orchestra – an all star UK band, assembled by Jamiroquai’s Nick Van Gelder, who feature members of the Brand New Heavies, JTQ & Incognito. Include support from the sensational American soul rockers Vintage Trouble, and this is a once-in-a-lifetime opportunity to enjoy one of the greatest soul bands of all time live in Manchester. Advance booking strongly advised. 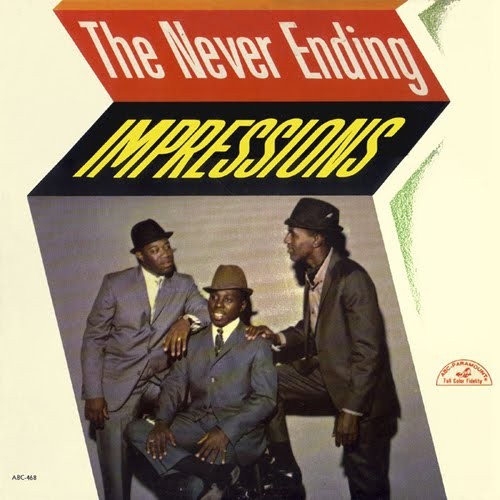