The Fall’s fourth show at Band on the Wall. The show was organised by New Manchester Review and Spherical Objects supported.

This show happened in the same month that early songs Stepping Out and  Last Orders appeared on Short Circuit: Live at the Electric Circus, a live compilation released by Virgin records that featured music from The Fall, Steel Pulse and Buzzcocks. 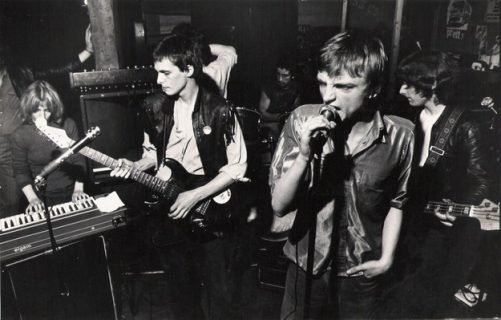