Swing Out Sister’s jazzy pop and the rich soulful voice, and chic look of singer Corinne Drewery, not only defined a generation’s styling, but was at centre of late-flowering, sophisticated British pop in the second half of the Eighties.

The band formed after a chance meeting of Corinne Drewery and Andy Connell at the Hacienda and the rest is history. The extraordinary success of singles such as Surrender, Twilight World and, in particular, Breakout soundtracked an era.

Now Swing Out Sister are back and the tunes are better than ever with a new album, Beautiful Mess, demonstrating in spades this band’s great talent for a producing beautiful and instantly lovable music. Band on the Wall is delighted to welcome them back to the town where it all began for a special 2-night residency. Advance booking strongly recommended.

This concert will begin at 8pm. 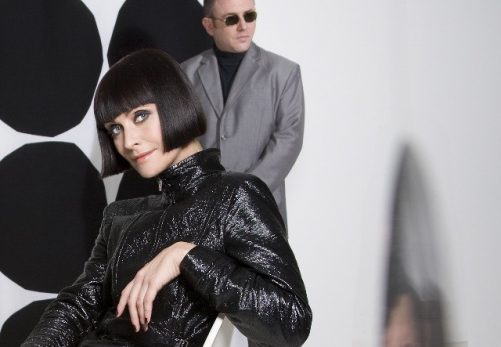