Summit 🌧 is a late night journey of bass music discovery – firmly on the underground pulse, a playground where emerging artists and the biggest names our rich musical scene has to offer join forces. Manchester’s finest will be joined each night by established DJs and live acts from around the world that share the spirit of our great city and sound.

Calibre
A Soul:ution regular at Band on the Wall for many years, the mighty Calibre returns! Liquid drum and bass icon, music producer and classically trained musician, Calibre started producing at a young age, producing DnB in 1995 and his first signed release was credited under the now defunct Quadrophonic label. A frequent collaborator with Marcus Intalex and the Soul:r stable, he releases his own material under the Signature imprint.

Bane
Another regular Band on the Wall spinner, Bane is known a tastemaker at one of the world’s great vinyl emporiums, Manchester’s Eastern Bloc. 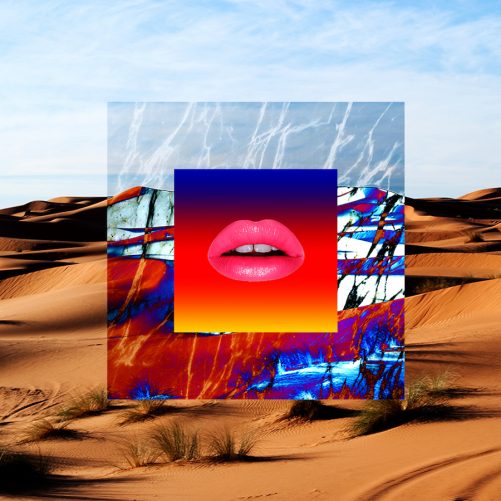