Sugar Candy Mountain’s Mystic Hits is a space-age blast of psychedelic pop and Tropicalia that sounds like it could have reverberated right out of Phil Spector’s echo chamber.

If Brian Wilson had dropped acid on the beach in Brazil and decided to record an album with Os Mutantes and The Flaming Lips, it would sound like this.

“Lush, near-narcotic with a wicked sense of humor” – Spin 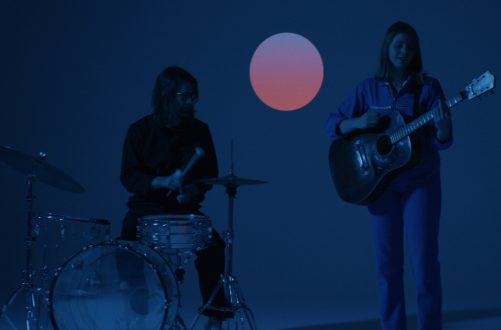