Their eponymous debut album has recieved fantastic praise, leading Belgian music magazine HUMO said “best record of the year“. Phill Tagart from BBC 1 played numerous tracks in his show stating “this is what I imagine Flying Lotus’ band to be like“. Gilles Peterson upon first listen, fell in love with the band and said “it’s a really exciting time for music, with groups coming through like STUFF.” 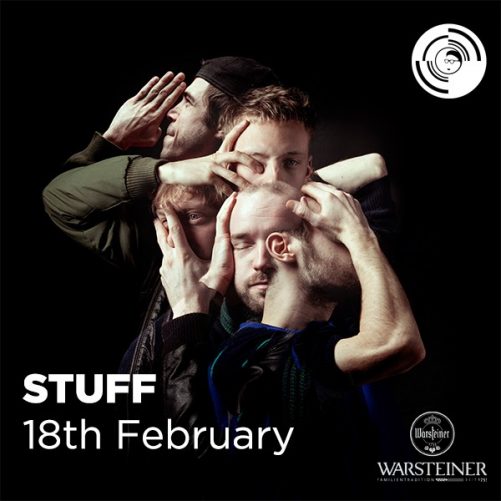