===DATE ADDED DUE TO TICKET DEMAND===
Due to phenomenal demand for tickets, The Selecter & The Beat ft. Ranking Rodger return to Manchester on Fri 13 October 2017 at the O2 Ritz.

The Selecter and The Beat have announced a co-headline tour for March and April 2017. The 2 Tone legends are teaming up to give fans a rare treat, hitting the road together for a six-date tour, including a huge show at Manchester’s Old Granada Studios. Life-long friends, they are two of the main bands to come out of 2 Tone – a crucial musical and cultural movement which is still as relevant today as it was over 30 years ago. Renowned for their energetic live shows, longevity has not diminished either band’s ability to put in a performance and get everyone in a room, or field, dancing. Don’t miss arguably two of the best live bands around playing full sets of their many hits, and more.

The Selecter is led by their iconic frontwoman Pauline Black, alongside an incredibly talented band of musicians, and co-fronted by original member Arthur ‘Gaps’ Hendrickson. The anarchic passion that fuelled Selecter gigs during the 2 Tone era is still there, except the pair (Pauline & Gaps) are more driven than ever. Their confidence is sky-high and they’re also writing the best songs of their career, which is saying something given the enduring popularity of hits like Three Minute Hero, Missing Words and On My Radio. They’ve played at most major festivals, headlined several UK tours, toured the USA and recorded three studio albums in the last few years, the latest of which, ‘Subculture’, was mixed by UK dub-master Prince Fatty and released to critical acclaim in June 2015.

The Beat fronted by Ranking Roger released their spectacular fourth album Bounce (the first in over 30 years) in September 2016. The album shows off every gleaming aspect of one of the most musically diverse bands to come out of the multiracial, multicultural explosion that remade British pop from 1979 onwards. The same energy that drove the hit singles of the 80s; Mirror In The Bathroom, Stand Down Margaret and Too Nice To Talk To – reggae looseness plus razor-sharp song-writing meets the paranoid pace of punk – is here again. Joining Roger in the revitalised band, who’ve played at numerous festivals and at shows in the UK & Europe over the last few years, is his son Ranking Junior AKA Matthew Murphy a powerhouse MC who brings to the band an update on the toasting that made Ranking Roger such a pivotal part of the original Beat. 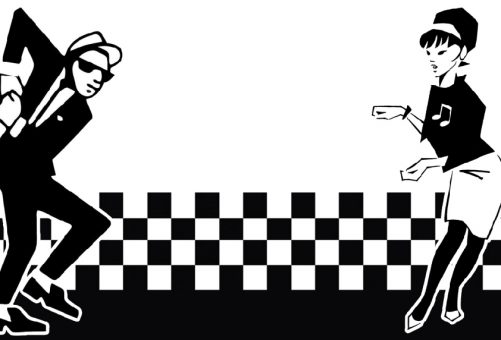 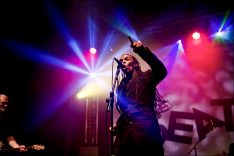 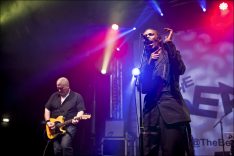 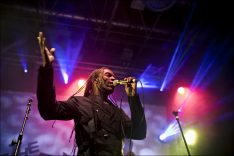 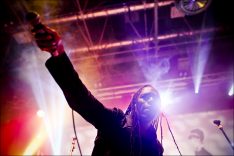 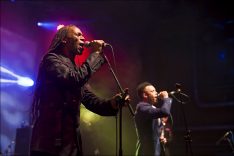 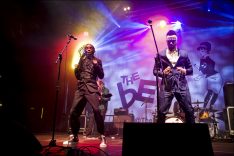 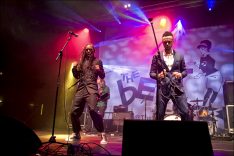 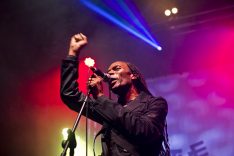 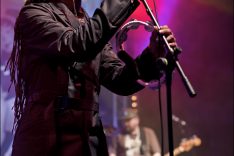 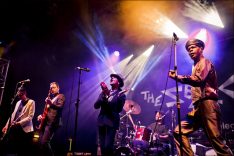 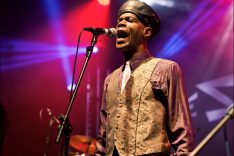 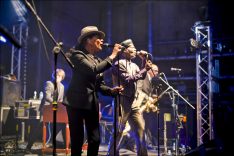 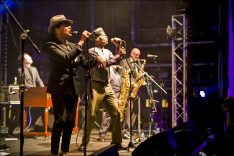 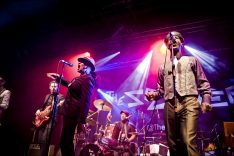 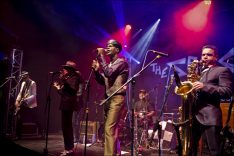 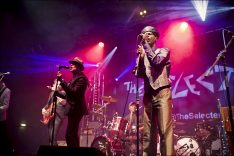 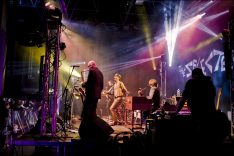 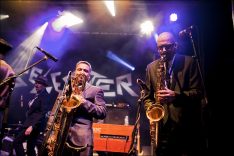 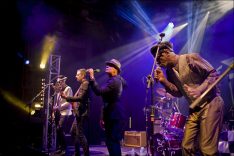