It does not take long listening to West London-based singer-songwriter Nilüfer Yanya’s music to realise that playing by the rules has never been her forte. First discovered at 20 years old after uploading her sparse, acoustic demos to Soundcloud, Yanya quickly made a name for herself following the release of her first three EPs. Starting with Small Crimes in 2016, her early releases set the stage for Yanya’s artistry as a lo-fi bedroom pop artist who could spin deftly weaved guitars and honeyed vocals into earworm melodies. Her brand of heartfelt indie pop led to support slots playing alongside likeminded artists such as Mitski, The xx, and Sharon Van Etten, along with receiving a litany of accolades including being longlisted for BBC Sound of 2018. 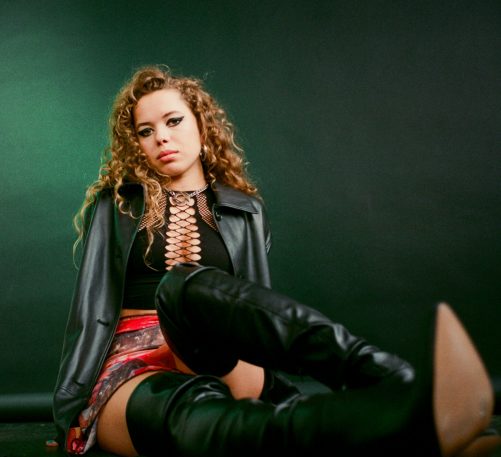