Off the back of a hugely successful first album, Natasha Watts is back with a collection of beautiful soul stunners, working alongside Rob Hardt from Cool Million and Richard Earnshaw to release a second album in March 2016.

2012 saw Natasha burst on to the soul scene with the Cool Million single, ‘Show Me Off’, this was to be the start of Natasha & Rob Hardt working together on numerous projects, including her eponymous debut which made top ten lists across the country and received airplay on stations from BBCRadio 2, BBC Radio Manchester, Solent and Jazz FM where it was named album of the week.

Off the back of that wonderful album Natasha was chosen supporting the Soul Queen Miss Gladys Knight across her 7 date UK Tour, earning rave reviews along the way.

Don’t miss this opportunity to be one of the first to pick up her new album and hear her new songs on this UK Album launch tour.

“Natasha’s voice, soft and reassuring yet capable of the bellowing power of Shirley Bassey” Mi Soul 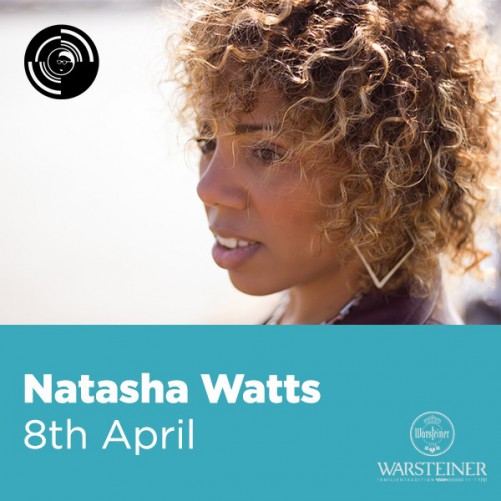