*seating is unreserved – arrive early to ensure a seat

They’ll be playing music from their forthcoming album When The World Was One featuring deep, soulful, modal jazz drawing on the legacy of Alice Coltrane and influenced by Halsall’s love of Eastern music and spiritual jazz. “Grooving through time on the spiritual sunship.” Mojo Magazine “’Kind Of Blue’ meets The Cinematic Orchestra …With hypnotic grooves, and a meditative slow-build to his solos, Halsall’s music is saturated in a life-affirming glow”. Time Out

When The World Was One is released 16th June. 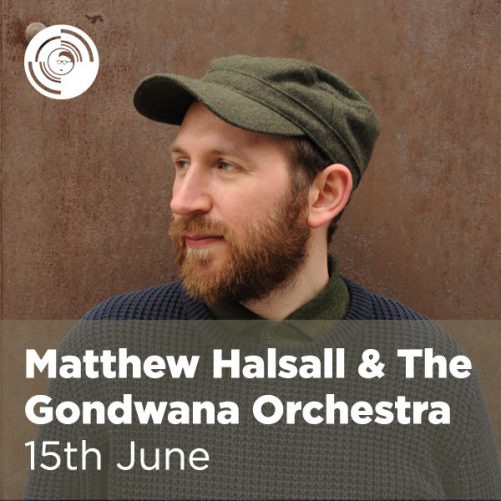