Matthew E. White never expected to see his name in the bright lights. By the time White released his solo debut, Big Inner, in 2012, he was already a decade deep into the tightly knit creative orbit of Richmond, Virginia. He had cofounded a series of polyglot bands with his closest pals and jumped at any compelling collaborative invitation; Big Inner wasn’t a lark, per se, but it felt at first like a new thread within an already rich tapestry. But the album was rightly lauded as a triumph, a modern reappraisal of classic American songcraft that unified gospel, jazz, and incandescent Brill Building pop in seven rapturous tunes. At 30, White inched toward stardom, while Spacebomb, the production house and label he founded, emerged as a mighty new imprimatur. By his own admission, though, White stumbled through this unexpected success, rushing a second album, Fresh Blood, that somehow felt both on the nose and timid, as if he were still trying to fan the same flame that had powered Big Inner. 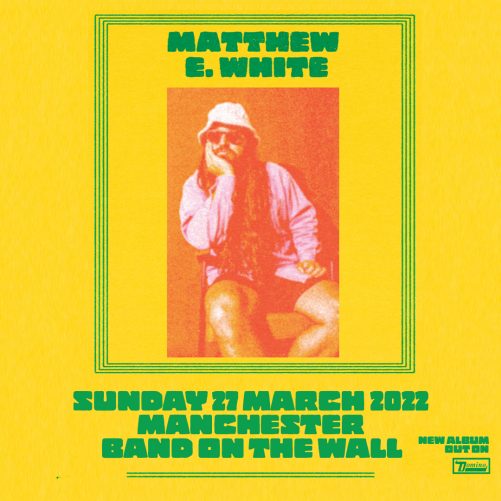