Since releasing their self titled debut album in 1970, French rock group Magma have captivated listeners with an explosive fusion of rock, jazz and classical composition including powerful brass and mysterious vocals devised in their own eccentric language to complete their unique sound.

Their 1973 album Mekanïk Destruktïw Kommandöh is their most accomplished and renowned work, earning it a spot in the French edition of Rolling Stone’s Best French Rock albums list. Its influence is clear on albums like Fear of Music by Talking Heads, and draws parallels with German groups like Can and Amon Duul as well as prog and jazz fusion acts.

Being a group with such an outlandish style and experimental music made them hard to classify, and earned them a cult status among psych and prog fans.

Thursday’s performance will be seated, Friday’s will be a standing show and both nights will feature slightly different sets. 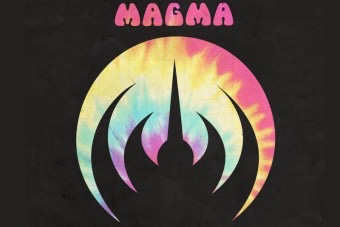