Tickets still available on the door priced at £26.50. 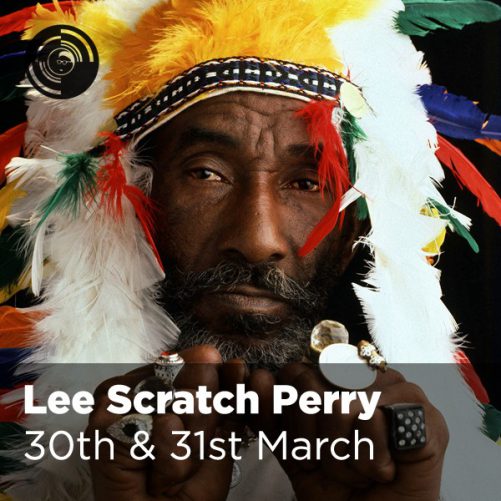