An evening of music by two of the most exciting women in folk music today, featuring performances from Kathryn Williams and Claire Mooney.

Mercury-nominated and critically acclaimed folk artist Kathryn Williams returns to Manchester to perform songs from her vast back catalogue. In this new musical world when we talk about an artist’s body of work we tend to think of a handful of records stretched out across of a handful of years, if we’re lucky. A changing industry and a focus on immediacy has done little to alter such notions, which makes Kathryn Williams something of an anomaly – releasing eleven full-length albums under her own name (and more with various side-projects) since her debut LP, ‘Dog Leap Stairs’, was released in 1999.

Described as a ‘radical chanteuse’, Claire Mooney’s music has been defined by her passion and her politics. She writes of protest, peace, justice, love and life. Her performances contain a enthralling blend of passionate, playful and political songs. 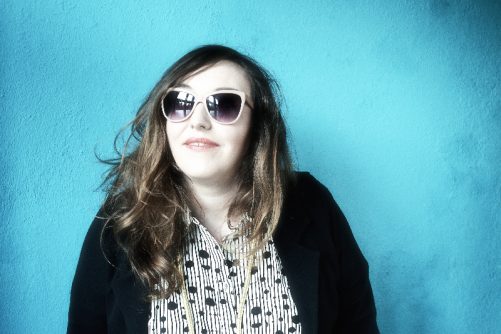