Kashmere + Gathering of Strangers + The Pinnaccles

Straight out of Stockport, England, KASHMERE merge anthemic, stadium sized indie rock, with a cut of melodic brooding synth pop to create their own unique form of sonic worth.

Formed by Joey Newey and Andy Law, on vocals/guitar and drums, as well as lead guitarist Charlie Cole and bassist Freddie Hughes. The band gained recognition after long awaited debut single “Blow Your Mind” springing the band into the limelight in the summer of 2016. Followed by a string of successful singles including 2017 festival favourite “Porcelain”. KASHMERE have made their mark on 2018 from the start with their epic and ridiculously catchy release “Codeine”.

This is a standing show. Presented by Scruff of the Neck. 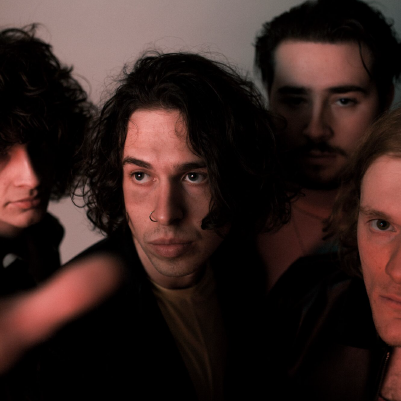