Kanda Bongo Man is the Soukous superstar in the continent of Africa. His music has always been driven by optimism and happiness; it contains melodies that curl through the patterns like vines on a trellis.

Kanda is the man, who gave the world Kwasa Kwasa, the infectiously charged Congolese dance style. And, he is credited as being one of the pioneers of modern Soukous. He is, according to his fans, an icon, the one who brought Soukous to them. He has performed throughout the continent of Africa, in Australia, Europe, in the Middle East, in Canada, and of course in the USA. He met with so many African heads of states as the leading “ambassador” of popular culture in Africa.

Kanda Bongo Man, the nightingale from Congo presents an exciting & fast moving show of music and dance. His style is known for its shimmering duel guitar parts, which produce intensity, which is very hypnotic on the dance floor. He sometimes breaks the barrier between the audience and the performers to bring people on their feet for a better enjoyment of his performance. Audiences always take home a new dance move every time they go to his shows.

“If Kanda Bongo Man doesn’t make you want to dance, call an ambulance,” his followers would say, “you’re dead.” 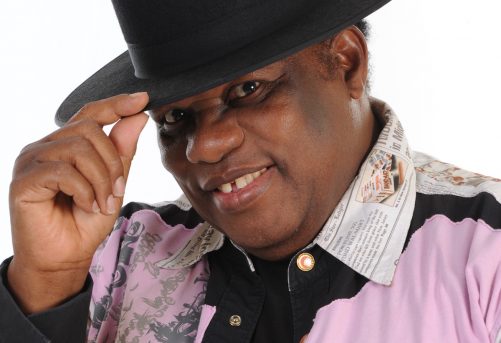