Since the early 1990’s this vivacious singer/songwriter/multi-instrumentalist has won immense critical acclaim and built a remarkably devoted fan base with a series of beguiling albums. Following the first leg of her tour which was entirely solo, Jonatha will be appearing at Band on the Wall with her long-time band. Expect a memorable evening in the company of this great talent.

This concert will begin at 7.30pm 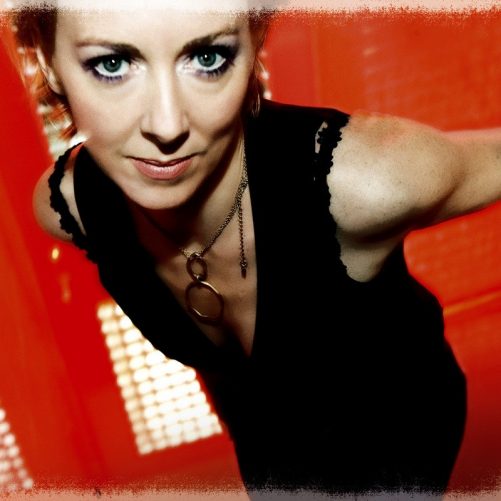