Other than the name, there is nothing commonplace about John Smith. John has played to audiences all over the world, in living rooms, festival tents and sold-out concert halls, with a powerful singing voice that critics have compared to the likes of John Martyn and Ray Lamontagne.

John has opened shows for Iron and Wine, Tinariwen, Gil Scott-Heron, John Martyn, and John Renbourn; and has performed alongside the likes of Jackson Browne, Jerry Douglas, Chris Thile, Martin Carthy, Richard Hawley, Jarvis Cocker and Rodney Crowell. In his role as a gun for hire in the studio and on the road, he has played with artists such as David Gray, Lisa Hannigan, Joe Henry, Gabrielle Aplin and Lianne La Havas.

It’s all for the love of the guitar. John plays a rumbling fingerstyle and sometimes uses a slide, sometimes plays the guitar on his lap, sometimes he detunes mid-song. His guitar work and honey-on-gravel vocals have brought crowds to pin-drop silence and rapturous applause.

A Music-Net Tour in association with Root Music, Band on the Wall and ATC Live. 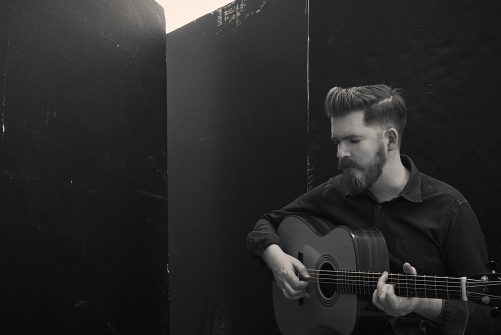