Jens Lekman recently wrapped up a sold out solo tour of the US where he played new material live for the first time ever. As he preps a new album for 2017, he’s announced another run of headline dates, including of the UK and Scandinavia in March and April 2017.

Special guest is Michael Nau. Michael Nau is from the softly-softly school, allowing life to unfold at its own pace: if the UK and mainland Europe didn’t know who he was, they’d come around it to eventually. Now that Full Time Hobby have decided his exquisite solo record Mowing deserves to be his first official release over here, that time has arrived.

‘Quite simply a low-key gem… outstanding’ – The Sunday Express, Album of the Week 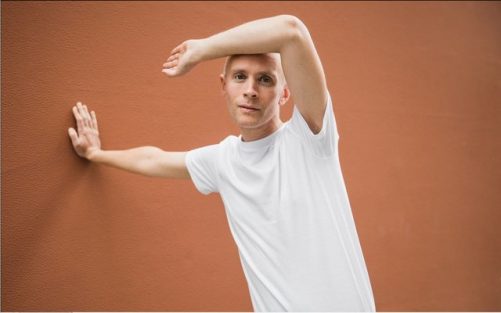