Berlin DJ/production collective Jazzanova return to the famous Band on the Wall stage for another night of deep nu jazz influenced vibes with their full live show, with special guest DJ Amir.

Their new album with DJ Amir ‘The Sounds of Detroit, Reimagined by Jazzanova’ is released just one day before this show!

Right from the very first moment they came together as a group of DJs in 1995, there was no template for what Jazzanova would be, and at every stage they have had to make up the rules as they went along. Never adhering to one particular scene or sound, never pursuing one particular technique or format, they’ve acted as a DJ collective, a production house, a prolific remix team, radio programmers and presenters, label owners and curators. Constantly, this has been with one foot in club culture and the other in the live arena: the place where they’ve been most active in the last decade. 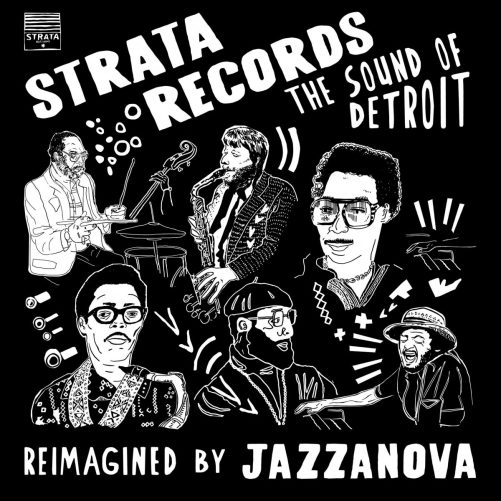