Ian Prowse and Amsterdam playing a full 7-piece band ‘Best Of’ set at Band on the Wall.

Ian Prowse first formed Merseyside cult band Pele before becoming frontman of Amsterdam. ‘Discovered’ back in 2000 as winners of the NME’s Best Unsigned Band, they were also one of the winners of Manchester’s long-running In The City convention. Charting with debut singleThe Journey, follow-up Does This Train Stop In Merseyside (later covered by Christy Moore), became a firm favourite of the late great John Peel. Amsterdam also appeared with Elvis Costello  on the Jonathan Ross Show. For this very special concert expect the band to perform the best trcks from their much-loved back catalogue including The Journey, Does This Train Stop In Merseyside, Takin’ on the World and more.

This event starts at 8pm but our Picturehouse cafe bar is open earlier for food and drinks. 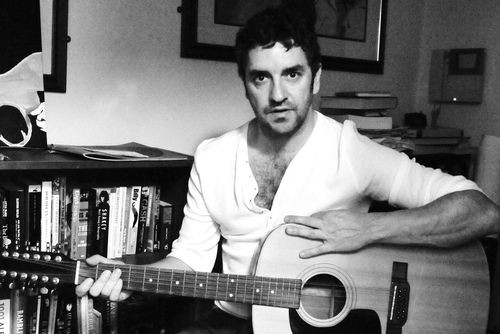