Journeying through the fascinating and bass-heavy musical landscape of the Middle East’s burgeoning electronic music scenes, Hishek Bishek has emerged as London’s most pulsing Arabic Electronic party. Having had 14 editions in London over the past years, MARSM is bringing one of the hottest Middle Eastern parties to Manchester.

Making its Manchester debut, Hishek Bishek takes its unparalleled club night of non-stop bass, mijwiz and beats up north to Band on the Wall. From cutting-edge releases to cheesy classics, killer Mahraganat tracks and hypnotic Dabke remixes from the Levant, catch a true glimpse into the sound that’s turning heads and moving feet.

On the decks: Resident DJ SuperMike from Haifa –

Best known for his seamless blends and nostalgia for the 90s, his sets will take you on a musical journey across the Arab world with a wide range of music including top of the chart Lebanese hits, Syrian Dabke, underground Rai and alternative grooves. 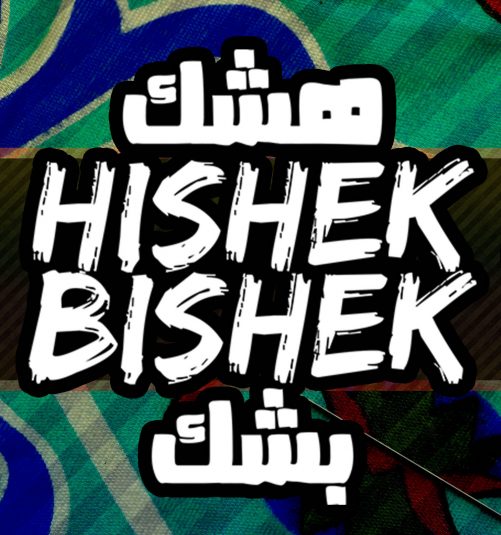