GoGo Penguin + Daudi Matsiko at Band on the Wall, Manchester 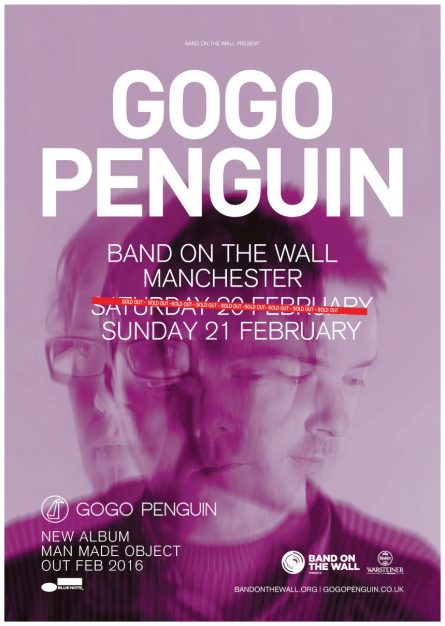