Friday Night Reggae returns with Play A 45, another night of deep reggae tunes that will shake the foundations of Band on the Wall, featuring long-time Band on the Wall favourite Macka B and very special guests.

Macka is one of Britain’s most influential dancehall toasters, pushing the music back toward a Rastafarian political consciousness. His rough, gravelly vocals have given him an instantly identifiable sound, and his production – chiefly handled by Mad Professor – updated dub reggae techniques for the dancehall age, proving that the two sounds weren’t mutually exclusive. Although the vast majority of Macka B’s material is devoted to spiritual and social messages, he does lighten the mood with occasional humorous novelty material. He has shunned any aspirations for a commercial crossover, however, staying true to the sound and spirit of reggae’s roots. His 1986 album ‘Sign of the Times’ still remains a milestone of British reggae, and he continues to perform and record to this day.

As aways, the venue will be transformed with visuals to inspire, reflect and entertain. This night is about good vibes and big tunes. 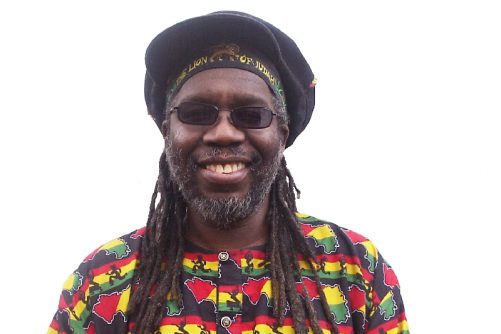