Band on the Wall presents a special edition of Free Vibes, curated with Amazing Radio’s new music champion Shell Zenner. We’ve teamed up with Shell to bring you four of the most exciting artists you need to know. Sign up for free entry and discover new music from the likes of Hayes & Y, Deja Vega, Haarm and Tonica. DJ Shell Zenner will keep the vibes flowing ‘til late!

Hayes & Y
With band members that hail from as far afield as Bulgaria and Finland, indie-pop four-piece Hayes & Y harbour a somewhat continental feel that immediately sets them apart from their quintessentially British contemporaries.

Deja Vega
Déjà Vega are psych alchemy at its most raw and powerful. Not one to be catching half the set, more one to immerse yourself in completely. 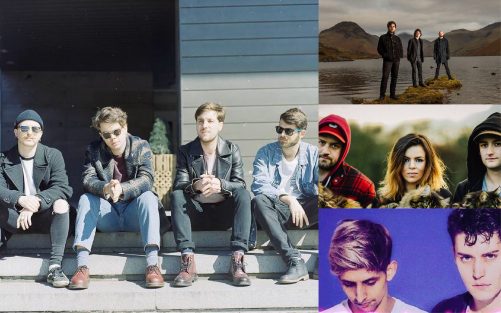