Hailing from the archipelago of Orkney, composer and multi-instrumentalist Erland Cooper explores the natural world of landscape, memory, people and place. Cooper believes music often reflects the landscape a musician is surrounded with, be it rural, urban, real or imagined.

His second solo album, Sule Skerry, was released 17th May this year as the second in a triptych shaped by Orkney’s air, sea and land, as it was celebrated by Orcadian poet George Mackay Brown. While his acclaimed first solo record Solan Goose paid homage to Orkney’s birdlife, Cooper turns his attention to the North Sea in Sule Skerry.

Originally part of acclaimed bands The Magnetic North and Erland & The Carnival, Cooper has a diverse musical history. Last year’s debut solo album Solan Goose was an Album of the Year at BBC Radio 6 Music, the Quietus, and more; and Sule Skerry has already been crowned a BBC Radio 6 Music Album of the Day.

‘An audio treat. A wonderful marriage of music, time and place’ – musicOMH

This is an unreserved seated and limited standing show. Presented by Hey! Manchester. 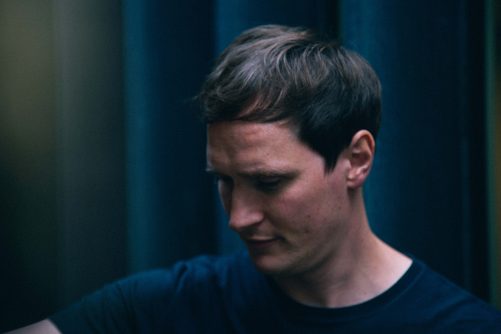