Eric Roberson and his band are taking to the road to celebrate the 10 year anniversary of his album, Music Fan First. The album was made as a reward to his fans and as a personal reminder that, he too, is a fan of music first. Creating Music Fan First was all about forgetting the rules of making music and focusing on chasing a feeling. Eric and his band are bringing a new show and, more importantly, that feeling to your city with the Music Fan First 10th Anniversary Tour.

Choklate is an international singer songwriter whose self titled 2006 debut and subsequent 2008 re-release created a tremendous stir. 2009’s critically acclaimed ‘To Whom It May Concern’ grew her fan base further, gaining worldwide recognition. Following the 2012 release of FLY, new music is scheduled for 2019.

This is a standing show. Presented by Soulgigs and Biggs. 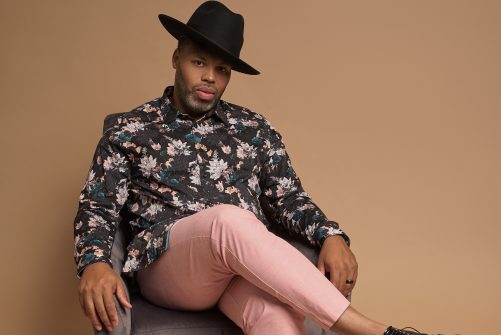