Easy Star All-Stars “Dub Side of the Moon” + DJ: Giles B (Dub Conductor SoundSystem) – SOLD OUT

Blending musical versatility, instrumental prowess, beautiful vocal harmonies and a premier rhythm section, Easy Star All-Stars have established themselves as one of the top international reggae acts on the scene today.

They’ve toured in over 30 countries on 6 continents bringing together fans of reggae, classic rock, dub and indie rock into one big family. 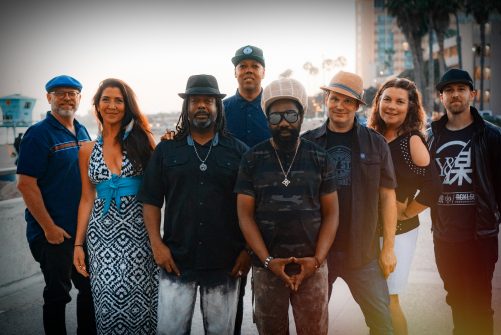