The mesmeric and mighty Dub Colossus bring their unique Ethio-Dub sound to Band on the Wall for what promises to be a thriller of a night.

The original aim of Dub Colossus was to combine the golden years of Ethiopique beats and Ethiojazz with the dub reggae styles of early 70s groups like Abyssinians and Mighty Diamonds.

When their first album, A Town Called Addis, was released back in 2008, it was hailed as one of the most inventive fusion albums of the year, with its blend of contemporary and traditional Ethiopian styles, jazz and dub reggae. This may have started out as a studio-based project, but  Dub Colossus went on to prove that they were also a rousing live band. That was followed by a second, even more varied and sophisticated album (titled Addis through the Looking Glass) that moved the experiment on.

Widely hailed as one of the best ‘world music’ albums of 2011, this was followed in spring of 2012 by an album of dub versions, taking the whole thing down to its roots: titled ‘Dub Me Tender Vols 1 & 2’. The original aim of Dub Colossus was to combine the golden years of Ethiopique beats and Ethiojazz with the dub reggae styles of the early 70’s groups like Abyssinians, Gladiators, Wailers and Mighty Diamonds.

The dub element on Dub Me Tender, ever-present in the first two albums, has been pumped up – giving these tracks a full Dubulah work over, in the tradition of Joe Gibbs’ African Dub series, Tapper Zukie and Dennis “Blackbeard” Bovell, with a nod and a wink to King Tubby and Prince Jammy!

To bring this latest album to life on the stage, a full live dub band, (this time based around the UK musicians involved in the project,) has been put together. Featuring live dubbing from the stage of vocals, brass, drums and percussion, this latest version of the Dub Colossus live experience is designed to move the dancefloor in an uncompromising fashion,  though still keeping that unmistakeable Ethiopian flavour. Its been called Ethio Dub, Jazzmari Jamdown and Experimental Roots – we just know it as Dub Colossus.

This event begins at 5.30pm but our Picturehouse Cafe Bar is open from 5.30pm for delicious food and drinks. 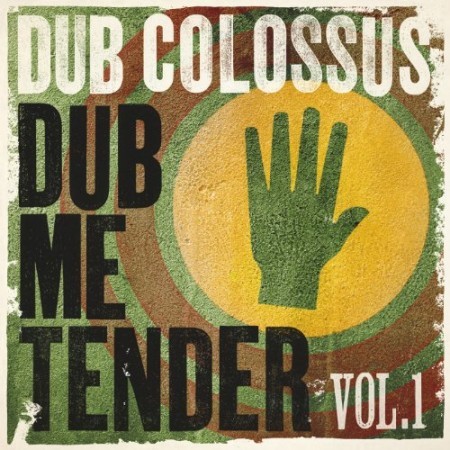